The Prognosis on Surrey TV

The Prognosis needs you!

Your chance to VOTE ON LINE for The Prognosis- Who have been selected as one of the top 8 unsigned Prog bands currently in the UK Simply vote on the link below to help get the band to the top of the poll and on to untold riches , and fame! http://www.progrockmag.com/?p=3020 THANK YOU! The… [Read More]

The Prognosis Live At Dorking Halls

Great news! We are back at the Dorking Halls on 21st March next year (2104). We will keep you posted with news of tickets etc nearer the time….this will be quite a show!

Interview by William F. Miller 1997 Long before Phil Collins was a pop mega-star, he was a drummer–a great drummer, actually. In fact, a strong argument could be made that one of the main reasons he’s become so successful is because of his strong drumming and rhythmic foundation. Your ear can be drawn to many… [Read More]

We have been having a great time in the recording studio this week. We have put down 3 of our own tracks (more about those later). We will be finishing of the vocals today and then mixing the tracks down in a couple of weeks time. The 3 tracks will be on our new EP… [Read More]

Due to circumstances we have had to cancel the gig this Sunday at The King’s Arms. Hope to see you all at the next one.

At our last charity gig in November we raised money for a local charity called Beatitude and Rosemary Porter wants to send this message to all who supported us that night and raised money for them. “We are opening on Tuesday, 13th March, with an Official fun opening ( by Jenny Moore from the first… [Read More]

Hot news in from Steve Hackett

According to a recent email received from the great man himself to the band…” I’m not aware of any other tribute bands playing my solo stuff. I’ll check out your website and hope to see one of your shows sometime…” So next time you come to one of gigs you might be standing next to… [Read More]

We got our rehearsal schedule sorted for the next 3 months and have started to put the final bits and pieces in so we can get “Can Utility and The Coast Liners” in the set list. Also just finished our second original track called “The Legend of Parker Baul” or “The Death Of Morris!”…be at… [Read More] 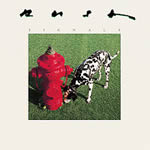 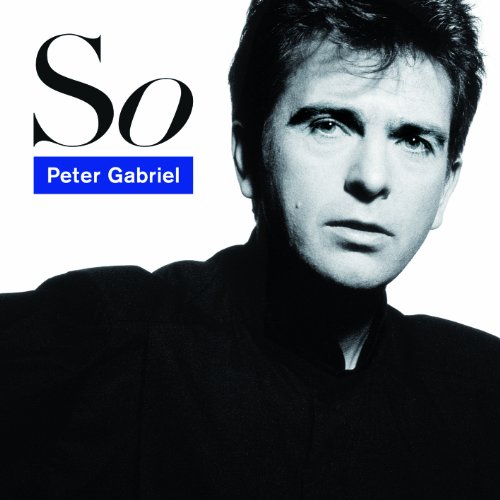 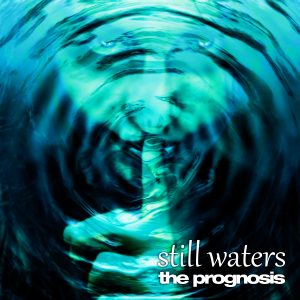 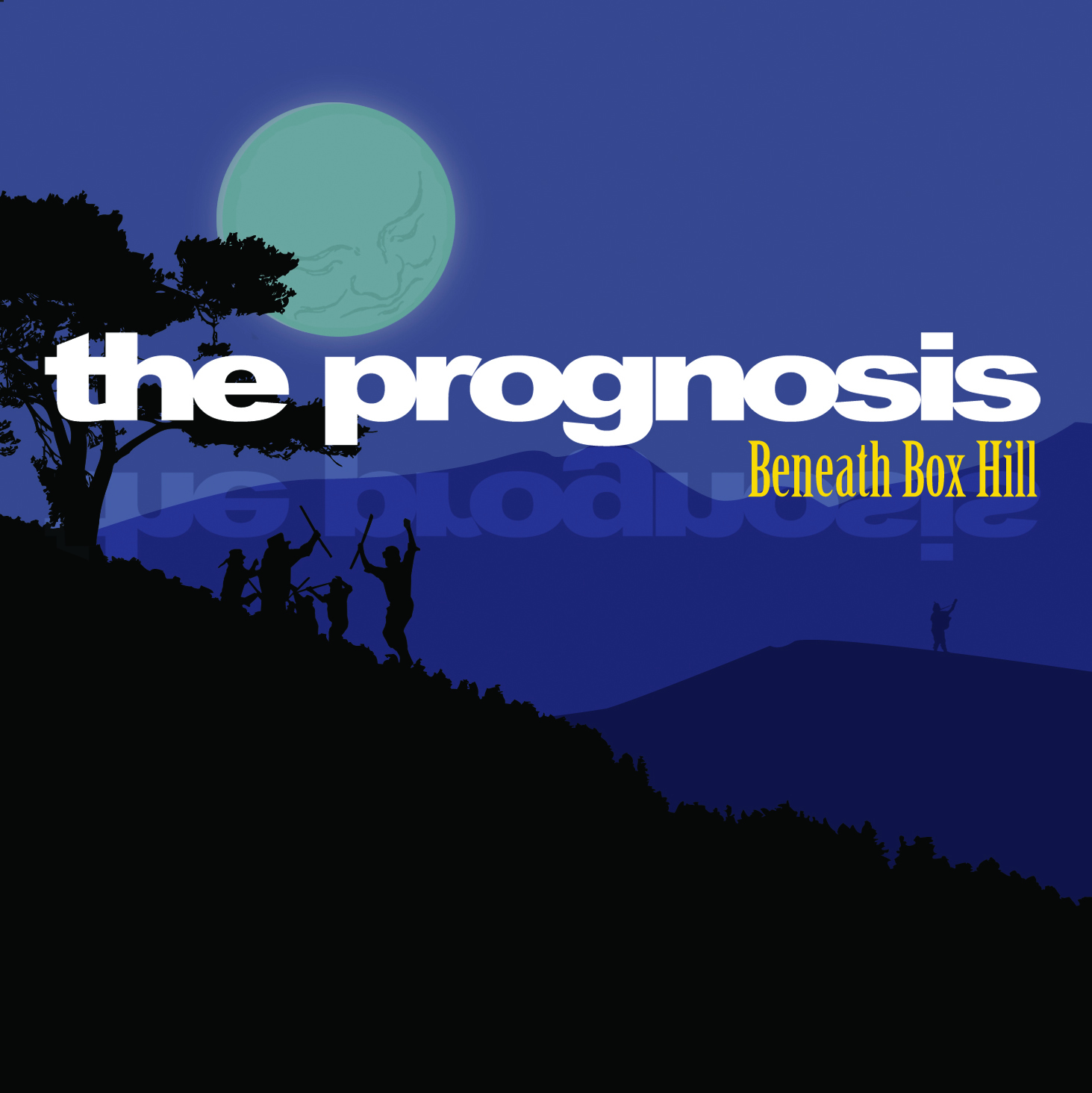